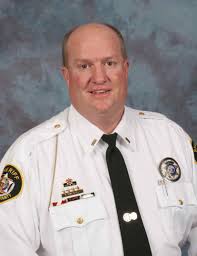 Washington County Sheriff Cory Pulsipher clarified the word “sheriff” is a derivative of “shires” who were the law enforcement officers of the 1200’s. The sheriff in any jurisdiction is “always elected with authority granted by the people.”  The sheriff indicated his job would be so much easier if he didn’t have to oversee the jail.

Purgatory Correctional Facility is a 500-bed facility with inmates classified as Level 3-5 (5 being the ones whose crimes are more “dumb” than seriously criminal). Currently PCF has 165 employees (for which he had a full comtingency for FTE’s for “about two weeks” in his entire 6 ½ years in office).

The sheriff noted he has an “excellent working relationship with other agencies in Washington County – a favorable circumtance which does not exist anywhere else.”

The WCSO is organized into the following divisions:

Sheriff Pulsipher reported:
*   the formation of a Metro-SWAT team working alongside the St. George SWAT team.
*   Heroine is a huge problem in Washington County.
*   The sheriff’s office has access to a data base which enables them to check the legal status of those they arrest.
*  There are approximately 400 gang members identified in Washington County but no areas as yet designated as “gang turf.”
*  Housing costs at PCF are $71 per day/per inmate or about $17.6 million annually.
Posted by Linda Sappington at 4:16 PM No comments: 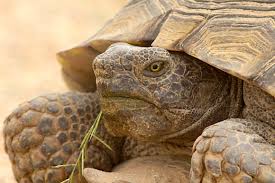 Today in Rotary, our speaker was biologist and WashCo Habitat Conservation Plan Administrator Cameron Rognan who shared information regarding the Red Cliffs Desert Reserve and its inhabitants, including the only healthy population of desert tortoises in the world. 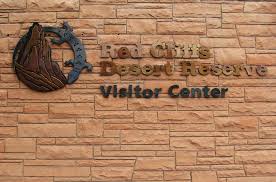 Speaking of the plans creation in 1996 , he noted, “the plan requires us to remove tortoises before any development.  Our ‘take’ permit allows us to move 1169 tortoises … to date we have only to take about 500.  We don’t ever expect to take all of our permitted animals in our 62,000 reserve with tortoise habitat making up about half and with 130 miles of trails.”  In addition to protecting the area’s large assortment of critters, the Reserve is also popular for recreatoin, including hiking, biking and climbing. 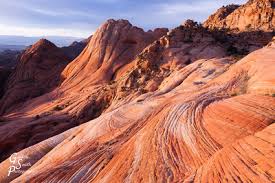 According to the biologist, “the desert tortoise spends about 90% of its life underground, hybernating from mid-November to March and can live nearly a century.”

The reasons for the decline of the worldwide desert tortoise population are varied:

For more information, contact the Red Cliffs Desert Reserve at 634-5759.
Posted by Linda Sappington at 6:24 PM No comments: